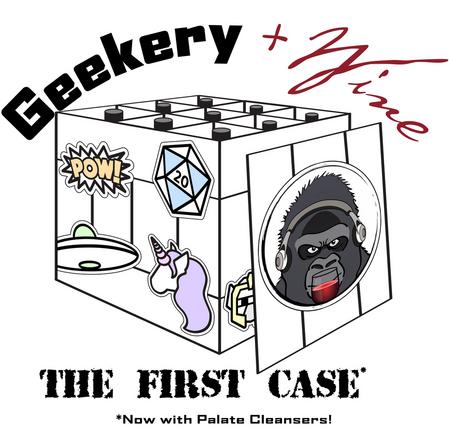 Designers & Dragons: The ‘90s is a comprehensive picture of the heyday of the RPG industry. This 2nd edition expands the original and we’ve added over 10,000 new words to this volume alone. In this volume, we profile an RPG titan—Wizards of the Coast—and cover the rise of storytelling RPG settings like White Wolf’s World of Darkness. Regardless of your gaming background, Shannon Appelcline’s meticulously researched history won’t disappoint. 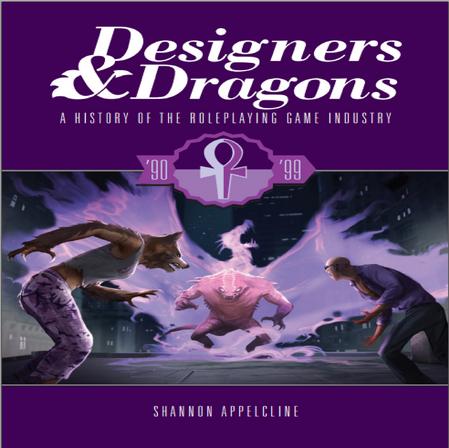 Part III of the Nerdly Travel series takes Colby to the largest tabletop gaming convention in North America, Gen Con, to fulfill his 10-year-old self's destiny of roleplaying at the con started by Gary Gygax. He'll meet industry luminaries, some of his childhood heroes and maybe even get surprised at the ENnie Awards!

Captain Sylvestre de Greybagges is your typical seventeenth-century Cambridge-educated lawyer turned Caribbean pirate, as comfortable debating the virtues of William Shakespeare, Isaac Newton, and compound interest as he is wielding a cutlass, needling archrival Henry Morgan, and parsing rum-soaked gossip for his next target. When a pepper monger's loose tongue lets out a rumor about a fleet loaded with silver, the Captain sets sail only to find himself in a close encounter of a very different kind.

After escaping with his sanity barely intact and his beard transformed an alarming bright green, Greybagges rallies The Ark de Triomphe crew for a revenge-fueled adventure to the ends of the earth and beyond. 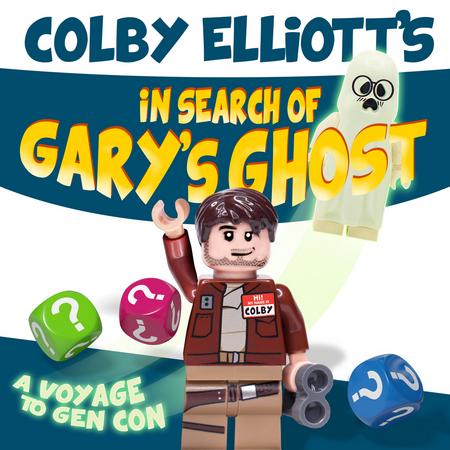 Odd Eldritch headphones, lunches with audiobook legends, and seeing celebrities in the wild! These and other strangeness await the listener along with Twelve episodes of the Geekery & Wine podcast! Pairing some of Colby's favorite bottles with the best of Geek culture and including liner notes from the audiobooks made along the way. Consume responsibly!!! 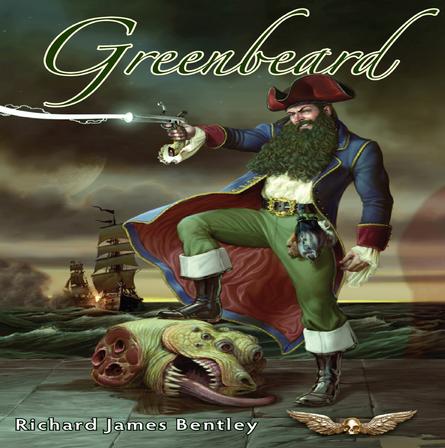