Compiled by a veteran writer of the comic series, this collection of essays explores Batman’s motivations and actions, as well as those of his foes. Batman is a creature of the night, more about vengeance than justice, more plagued by doubts than full of self-assurance, and more darkness than light. He has no superpowers, just skill, drive, and a really well-made suit. One of the most recognized superheroes ever created, Batman has survived through campy TV shows and films, through actors like Adam West, Michael Keaton, and Christian Bale. It covers both the silly and the solemn, asking questions like Why is the Joker so good at pushing Batman’s buttons? What does Batman’s technology say about the times? Why are Batman’s villains crazier than average? and Why is Batman the perfect, iconic American hero? 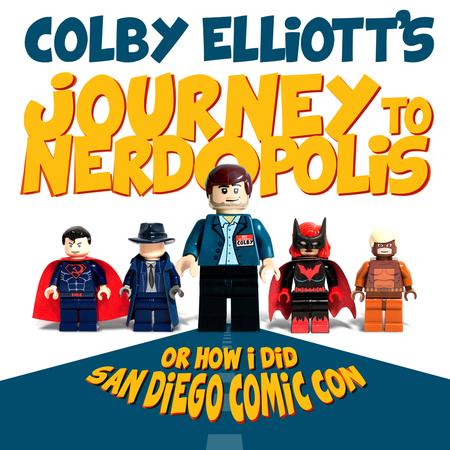 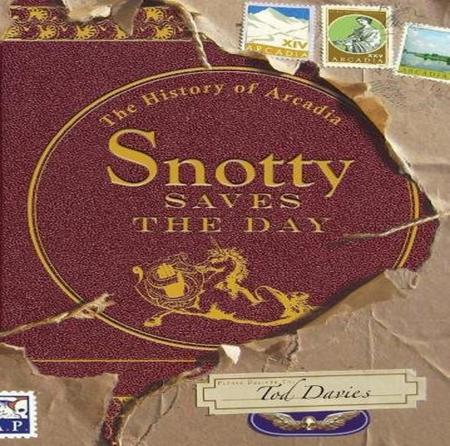 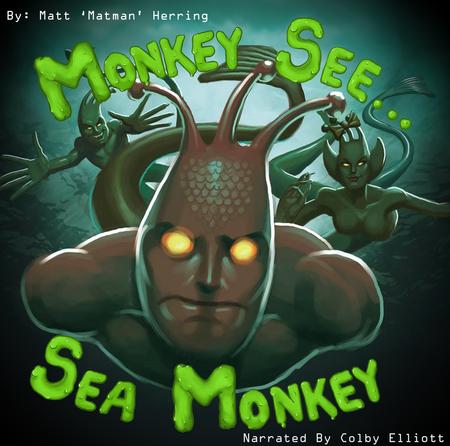 Journey to the castle of the mad scientist and hear tales of imagination to both amaze and astound! In the grand traditions of the late-night horror movie and 1950s scary comics comes an anthology for those who love Science Fiction.
Hear unearthed classic tales from authors such as Fritz Leiber, Harry Harrison, and other masters of the genre.
Your host may also let you poke around the lab a little. But be careful…those tanks contain beasties best left suspended in their animation!

Lizzie (10) returns to her ancestral home in Maine to make an amazing discovery: the woods behind the farmhouse contain a doorway to the mystical realm of Faerie. But a dark storm looms over the horizon of Fae: Lizzie’s Great-Uncle Carlow has enlisted a goblin army to conquer the World Tree, and has set his sights set on our world after… All that stands in Carlow’s way is Lizzie and her unlikely friends: a talking goat, and a swordfighting weasel. OF FAE & FIENDS is a Faerie Tale with teeth - a place where monsters sometimes eat children, but the courageous can fight back. This lavishly produced modern faerie tale features 30+ actors, cinematic sound design, and an original orchestral score. Appropriate for kids 7+, and those who still hold a child within. 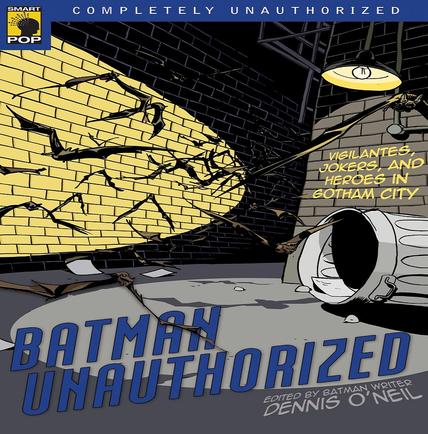 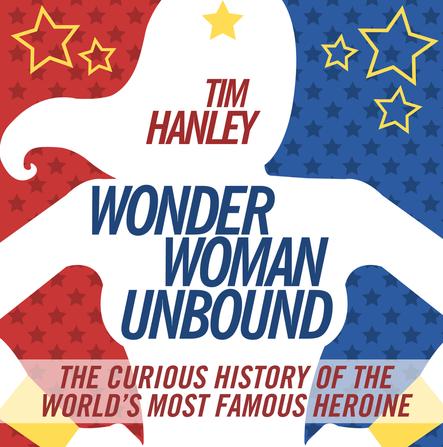 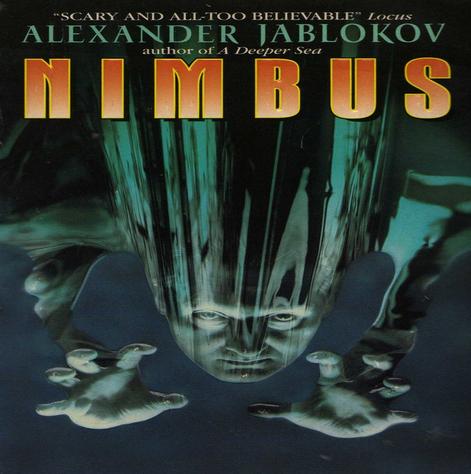 Comic book superheroines bend steel, travel across time and space, and wield the awesome forces of nature. These mighty females do everything that male superheroes do. But they have to work their wonders in skirts and high heels.The Supergirls, a cultural history of comic book heroines, asks whether their world of fantasy is that different from our own. Are the stories of Wonder Woman’s search for an identity, Batwoman and Power Girl’s battle for equality, and Manhunter’s juggling of a crime fighting career and motherhood also an alternative saga of modern American women? 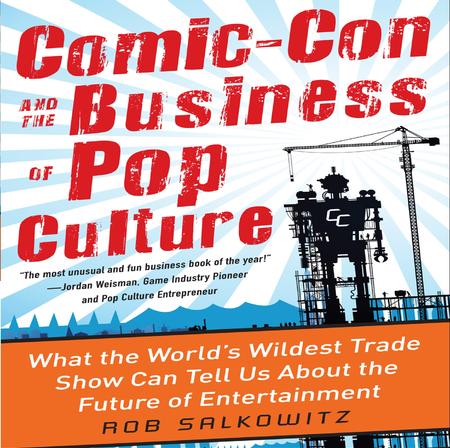 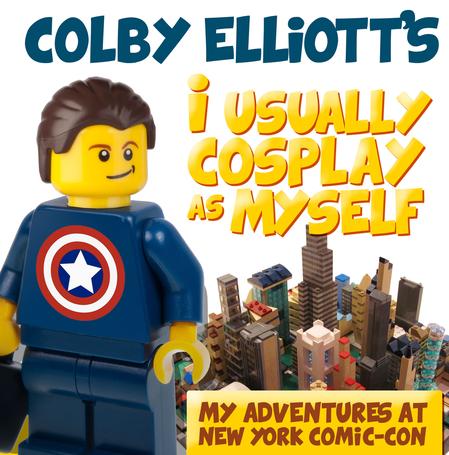 You won’t need to have read any of the other The History of Arcadia books to become engrossed in the drama of Aspern Grayling, whose obsession with creating a new life form―in the person of ruthless adventurer Pavo Vale―could destroy his whole world. A compelling descendant of Mary Shelley’s Frankenstein, this is a tale of a man bent on conquest, and of an adversary that may yet defeat him: the ghost of the Arcadian Devindra Vale, the only woman he has ever loved.

Mr. Jonathan Chambers senses that something is very wrong. The walk he takes every night is suddenly, slightly shorter. All around him things are vanishing. Is it because of the recent war or famine in the world? Does the scandalous theory that cost him his job hold the key? Or is it just the slowly unhinging mind of a recluse? 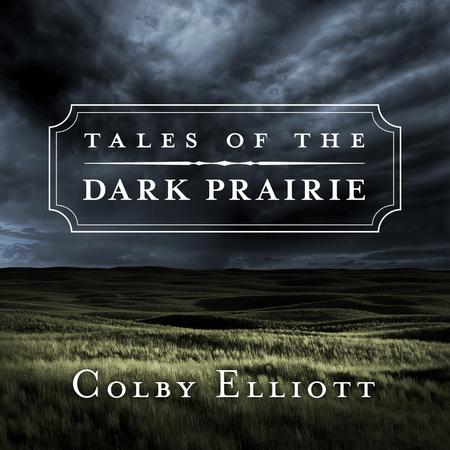 What happens when the quaint picturesque town of Broad Brook, CT is suddenly overrun with those loveable creatures from comic book ads, Sea Monkeys? First of all, we find out they weren't so loveable and second... we fight! Real Town!!! Real People.... and that is it. Join author Matt (Matman) Herring as he takes us back to that magical year of 1979 and a story that will make you laugh, cry and remember the good old days.

The year is 1938, after the Fall of San Francisco, and Captain Lance and his squadron, The Werewolves of War, are America’s last-best hope against the disintegrating flame and acid bullets of the United Slav Army. It will take luck, guts, and some fancy flying to carry out The Torpedo Plan, foil the enemy spies, and win freedom and glory for America in this science-fiction pulp-adventure classic.

After journeying to Nerdopolis in San Diego, what’s the next geeky peak to climb? Colby packs his bags and heads to the Big Apple for the sights and sounds of New York Comic-Con! Get a view from the con floor as he explores the back issues, the panels and the celebration of multimedia that is NYCC in another exciting installment of this nerdly travelogue! 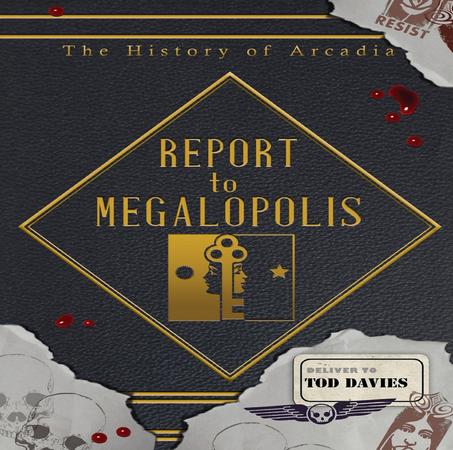 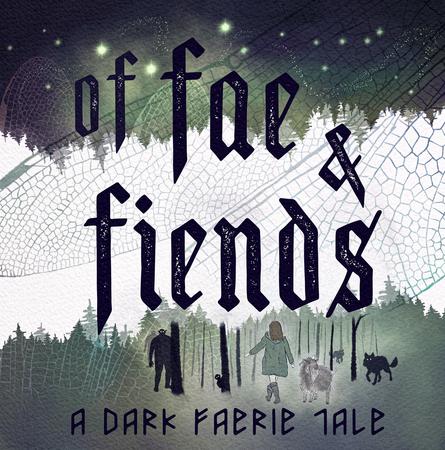 Collecting the two first stories in the Dark Prairie Universe, Use Yer Brains and Dark Prairie tells the tales of two Western Nebraska lawmen, from two different time periods, and how they go about keeping the peace in Platte City. Some bad things crawl outta the ground while others are brewed up in the local saloon and descend like a bolt of lightning.  Whether it's the 1800's or the late 1900's, keep yer wits about ye, and yer six-shooter handy. 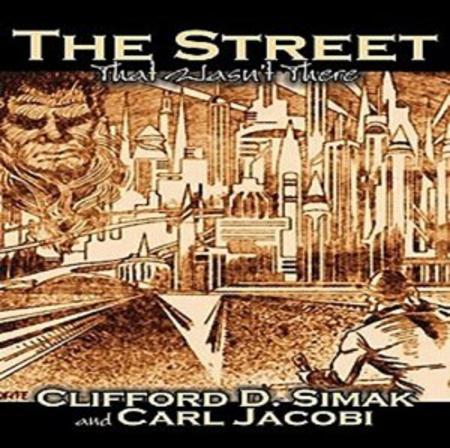 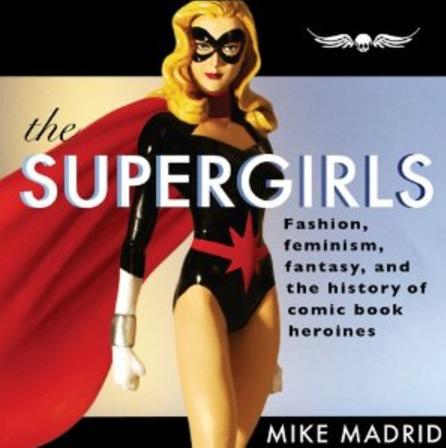 Snotty—the unlikely hero of this tale—is a streetwise adolescent mastermind transported to a mystical realm where the fate of the world rests on discovering who he really is. As Snotty’s perceptions of might and right are upended, the scholarly footnotes point toward a deeper truth—that in the endless fight against evil, the toughest warriors come from the most despised group of all: the smallest, the poorest, the funniest, the snottiest.

A fantastic adventure story, smart political allegory, and philosophical treatise, this is a book to be savored by adults of all ages.

This close look at Wonder Woman’s history portrays a complicated heroine who is more than just a female Superman with a golden lasso and bullet-deflecting bracelets. The original Wonder Woman was ahead of her time, advocating female superiority and the benefits of matriarchy in the 1940s. At the same time, her creator filled the comics with titillating bondage imagery, and Wonder Woman was tied up as often as she saved the world. In the 1950s, Wonder Woman begrudgingly continued her superheroic mission, wishing she could settle down with her boyfriend instead, all while continually hinting at hidden lesbian leanings. While other female characters stepped forward as women’s lib took off in the late 1960s, Wonder Woman fell backwards, losing her superpowers and flitting from man to man. Ms. magazine and Lynda Carter restored Wonder Woman’s feminist strength in the 1970s, turning her into a powerful symbol as her checkered past was quickly forgotten. Exploring this lost history adds new dimensions to the world’s most beloved female character, and Wonder Woman Unbound delves into her comic book and its spin-offs as well as the myriad motivations of her creators to showcase the peculiar journey that led to Wonder Woman’s iconic status. 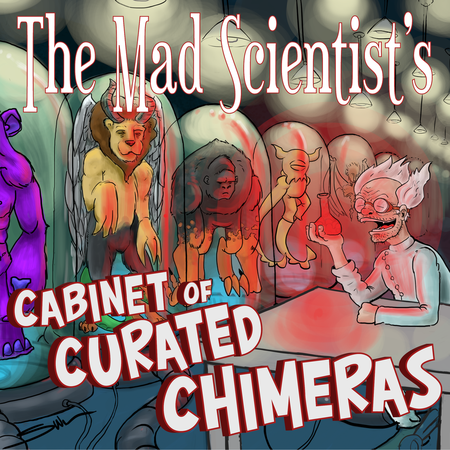 Did you ever want to attend the biggest popular arts festival in the United States? Come along on a 5-day odyssey of all things nerdy. Part travelogue, part love letter, Colby Elliott and his traveling companions give you a badge holder’s eye view of the amazing spectacle that is Comic-Con. And find the answer to the question: Just how many miles do you actually walk when you’re at Nerdopolis?

Every summer, more than 130,000 comic fans, gamers, cosplay enthusiasts, and nerds of all stripes descend on San Diego to mingle with the top entertainment celebrities and creative industry professionals in an unprecedented celebration of popular culture in all its forms.
From humble beginnings, Comic-Con has mutated into an electrifying, exhausting galaxy of movies, TV, video games, art, fashion, toys, merchandise, and buzz. It’s where the future of entertainment unspools in real time, and everyone wants to be there.

In Comic-Con and the Business of Pop Culture, author Rob Salkowitz, a recognized expert in digital media and the global digital generation (and unabashed comics enthusiast), explores how the humble art form of comics ended up at the center of the 21st-century media universe. From Comic-Con’s massive exhibit hall and panels to its exclusive parties and business suites, Salkowitz peels back the layers to show how comics culture is influencing communications, entertainment, digital technology, marketing, education, and storytelling.

Peter Ambrose is a struggling jazz musician who earns some extra income installing brain prosthetics on the side. One day, someone from his hidden and forgotten past turns up dead - and Peter has to reluctantly go out and find out who might want to eliminate the surviving members of the Nimbus Project.

Nimbus is both dark and funny, a blend of science fiction, noir, cultural satire, and suspense. 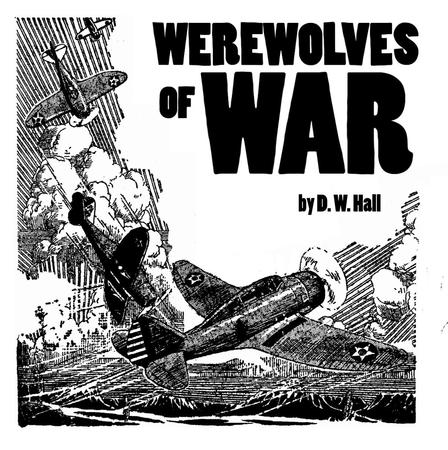